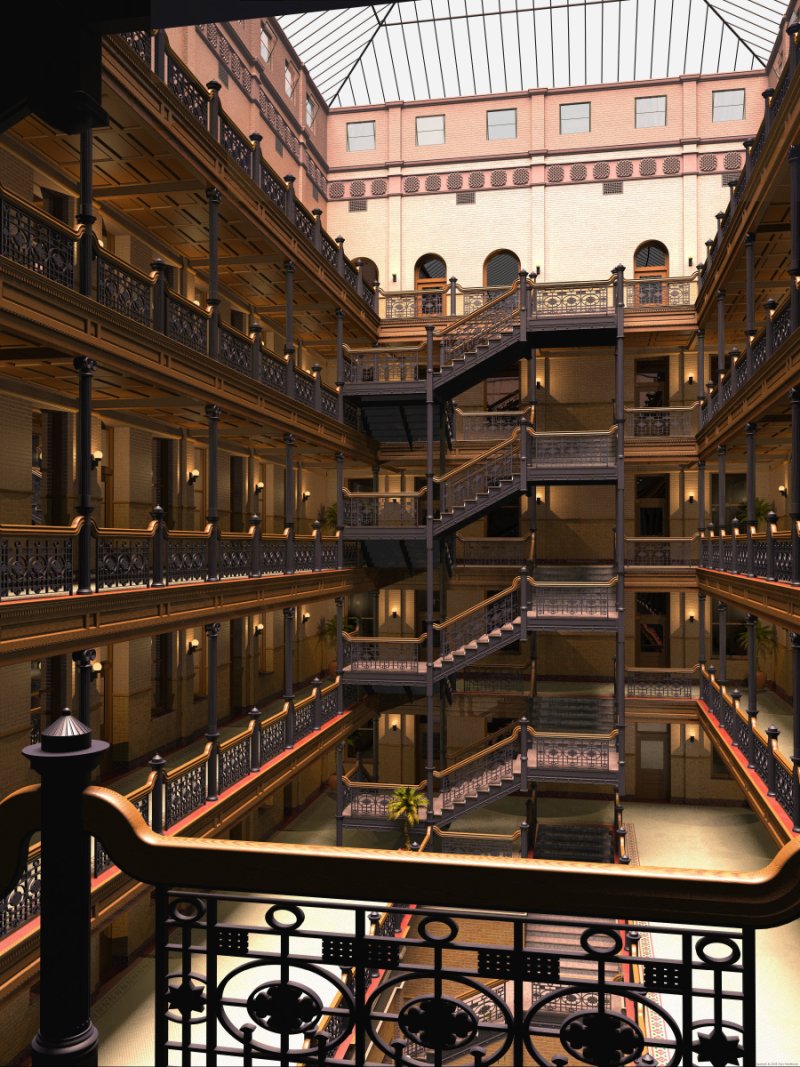 "Bradbury Atrium" by Gary MacKinnon - ranked 7th
[Order Poster from Zazzle]
All entries and comments are copyrighted and the property of the author.
No content on this site may be used without appropriate permission.